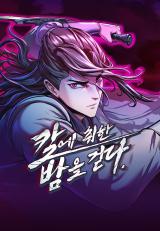 A Dance of Swords in the Night

Alternative Titles In the Night Consumed by Blades, I Walk, Sword Fanatic Wanders Through the Night, 칼에 취한 밤을 걷다

Synopsis A Dance of Swords in the Night

A Dance of Swords in the Night Synopsis

Kidnapped as a child to be trained in the art of poison,

Sohan Jin returns to his hometown in search of the group of New Moon Sword Dancers who raised him.

However, upon his return,

Sohan discovers the sword dancers have been defeated by a nefarious sect that now rules the area,

with some members having been abducted.

What would have been a heartwarming reunion transforms into a quest for revenge,

as Sohan begins his search for the remaining sword dancers,

and he’s willing to poison anyone who gets in his way.

Despite being an orphan, Jin So-Han was taken in by the Crescent Moon Sword Dance Troupe,

and spent his childhood with those women.

But one day the Poison Demon, one of the Four Great Evils,

In the end, after various experiments by the Demon,

So-Han was raised as his disciple.

Ten years later, he tried to look for any trace of the Crescent Moon Sword Dance Troupe,

but they had already vanished, at the hands of the Dark Path, that’s now ruling over his hometown.

Chapter A Dance of Swords in the Night 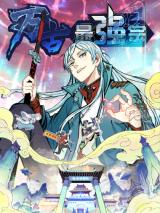 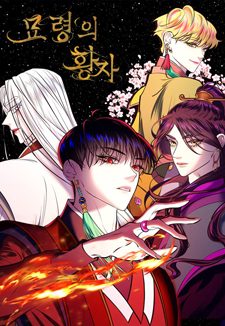 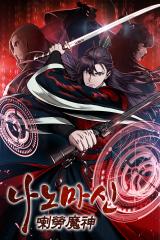 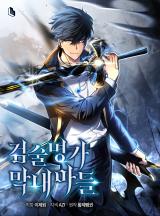 The Youngest Son of a Swords Master
Chapter 57
7.8
Manhwa 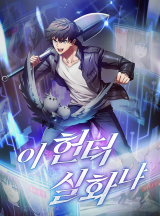